Judging a Carnegie book by its cover - we like

We promised we'd try to give as many of the books on this year's Carnegie longlist a bit of 'coverage' (haha!). We reviewed quite a few of them but today we're looking at the covers that we liked the most. Just because we liked the covers doesn't always mean we liked the book or have even read it yet! Also, we never actually read any of them because of their covers! 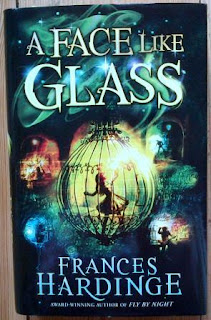 M: It looks....magical (but not in a wandy sort of way). There's a lot of detail and mood creation which reflect the novel. There's something about this cover that I find mesmerising. 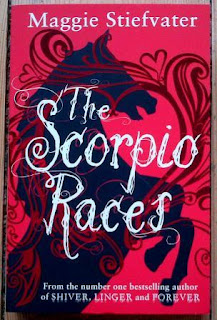 Little M: It's cool; there's the shadow of a horse with squiggles and swirls in a heart shape.


A Boy and a Bear in a Boat - Dave Shelton 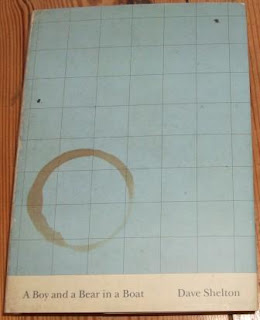 M: It's clever and makes all of us laugh when it fools people. I also keep looking at little bits of it; I even hold it up and turn it around.

Illustrated by the author, A Boy And A Bear In A Boat recently won a Kitschies 2012 Inky Tentacle (an award for cover art among the year's most progressive, intelligent and entertaining works that contain elements of the speculative or fantastic). 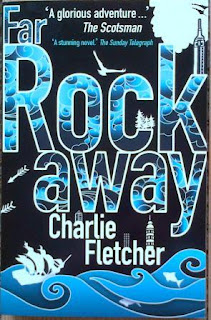 M: I like the colours in the text and the swirls. It's an interesting cover. 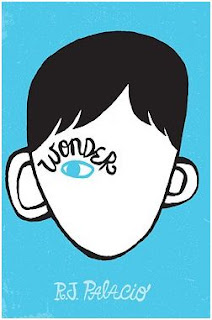 Little M: The deformed face reflects the story.
M: I like the bold, contrasting colours and simple lines on a face that is clearly different. It stands out. 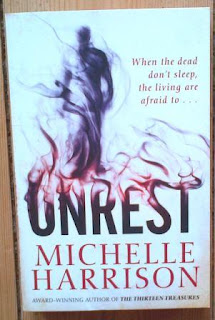 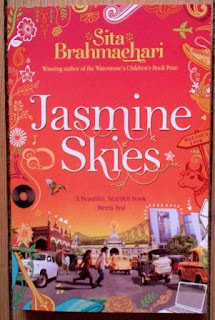 M: I liked the colours in this cover. They're warm. I like the swirls, they're inviting. And there are lots of little bits of detail that suggest an interesting story.
Little M: I like the colours; it looks like the sun's setting. The border has got so much going on but it's fun to look at. 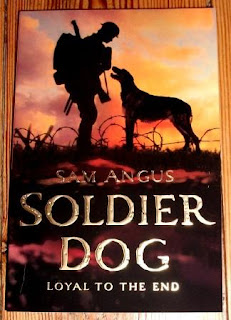 Little M: I like the shadow; it's mysterious and reflects the novel.
M: It's a sentimental cover. Similar to a Michael Morpurgo book: you just know you're going to sob. 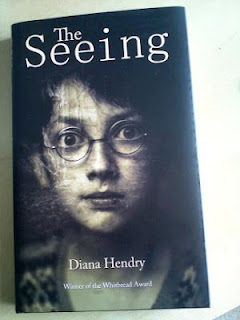 Little M: It's creepy and ghostly; it looks interesting.
M: The boy's face reminds me of Harry Potter (although the book is nothing like that really). 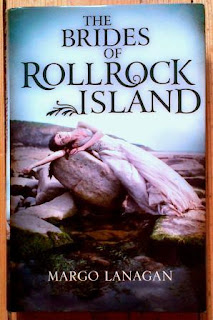 M: I like the pastel colours; atmosheric (although the draped woman is a bit unsettling).
The Broken Road - BR Collins 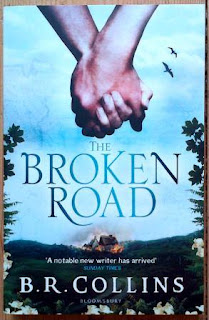 M: Like The Brides of Rollrock Island, I like the pastel colours; looks interesting and appealing and makes me think of something hidden and faraway.

After the Snow - SD Crockett 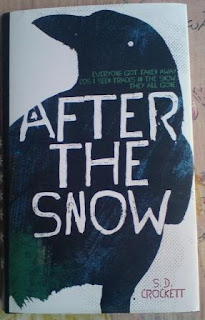 M: It's bold and I like how the illustration looks like it's printed on canvas (but isn't). 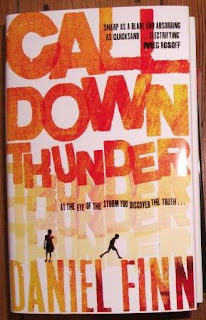 M: The colours are inviting: oranges, yellows, reds. It also looks like it's on textured canvas (but it's not). and I like the little shadows of running characters.

The Weight of Water - Sarah Crossan 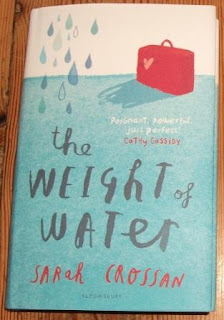 Little M: I like the texture of it.
M: I like the small size, the matt texture and the blue text inside (okay, that last bit's not the cover!).
Sektion 20 - Paul Dowswell 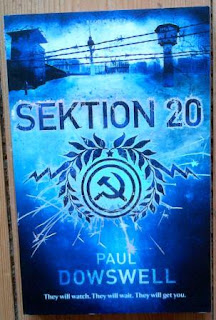 All three of us (M, Little M and Daddy Cool) thought this was a good cover that looked interesting.

PS. We liked some more covers on the longlist but we're saving those for a slightly different post :)
*****
Next time, covers we weren't so keen on.