Virago “is the outstanding international publisher of books by women” and aims to put “women centre stage”. So says Virago's website. That, and it's classics list which focuses on rediscoveries and redefinitions pretty much sums up why my heart does a whooping flippety flop every time I see the apple of its logo on a book’s spine.

I’m sincerely delighted that they’ve added children’s literature to the Virago Modern Classics (VMC) list. The first I knew of it was from the 'Emily' trilogy by LM Montgomery that they published last November. Anyone who’s a childhood fan of Anne of Green Gables will know that these are winners and the cover illustrations by Daniela Jaglenka Terrazzini are an extra excuse to buy these editions.  Plus, one of our teen book group reviewers attests that Emily of New Moon is excellent and are there any more?!! (Yes, there are  - two!). Here’s a link to a review from one of the Classics Club’s readers.

Published today are two more titles from Rumer Godden. An Episode of Sparrows and The Dark Horse. I’ve read the opening pages and therein lies the promise of something richly deep and slightly different for today’s readers, both children and adults alike. Godden’s ballet novels, Thursday’s Children and Listen to the Nightingale, launched the VMC list last year. 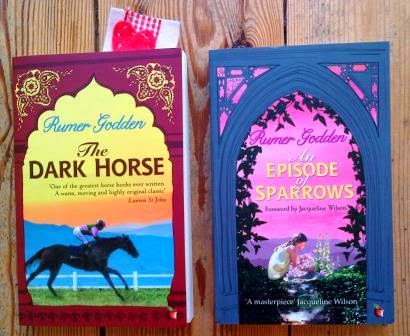 I asked Donna Coonan, the VMC editor, a couple of questions about the children’s list. 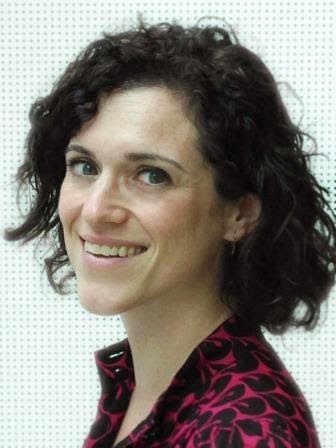 WSD: What do you think makes a children's classic for today's readers?

Donna Coonan: Children are discerning readers and if a book is written in a didactic manner or seems patronising in any way, they will see it a mile off. You can’t write down to a child, just as you can’t speak down to them. Rumer was a writer who could write as eloquently and as feelingly for children as she could for adults, and her characters are always beautifully realised, and you care deeply for them. Her children are never two dimensional, but fully formed and recognisable. There is humour and there is heartbreak, and she doesn’t shirk away from difficult subjects. Rumer relished the challenge of writing for children and said that her children’s books were just as important as her books for adults: after every novel she wrote a children’s book ‘because of the discipline, and the smaller the child, the greater the discipline’. It is the quality of her writing that shines through, and they speak as much to children today as they did to her first readers. They may be set in a different time, but the stories are universal. That is the mark of a classic.

WSD: What are your visions for the VMC children's list; what will distinguish it from other modern children's classics lists?

Donna Coonan: The reason that the Virago Modern Classics list exists is to bring back into print wonderful books that have been neglected or overlooked but will be enjoyable to readers today, and we are expanding this ethos for another generation by publishing classics for children. So many of our books – from Rosamond Lehmann’s Invitation to the Waltz to Daphne du Maurier’s Rebecca – were discovered by our readers as teenagers that it seems logical to move into publishing for a wider age range.

For LM Montgomery fans, there is more good news for June: Jane of Lintern Hill and Rilla of Ingleside will be published. 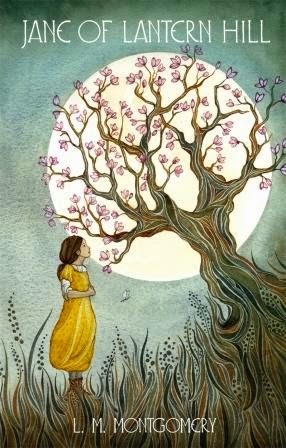 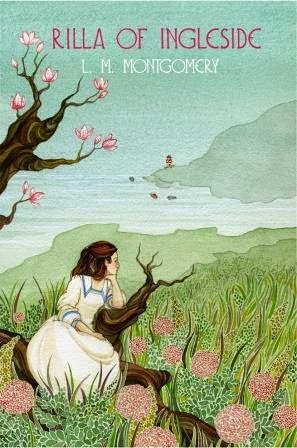